The gallery Firma Casa in São Paulo invited us to produce furniture pieces in Brazil in order to exhibit them in a final event planned for mid October 2016. The Artist-in-Residence program lasts three months which gives us time on one hand to produce the pieces and on the other hand to research artistically the city São Paulo and its historical as well as natural environment.

The variety of Brazilian woods and our visual impressions in form of photography will be a significant part in the local furniture production which takes place in a typical carpenter workshop situated in the young and creative district of Vila Madalena.

entrance of the workshop

the street in front of the workshop 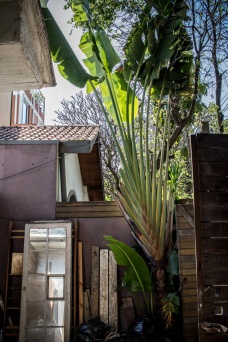 our daily view from the workshop 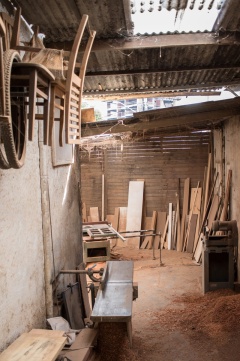 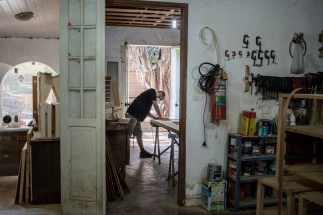 our space for working

This is José who hosts us in his carpenter workshop.

all kinds of Amazonian wood, very different in hardness and color in than in Europe 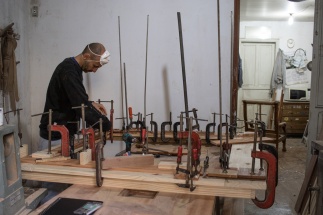 making of a new coffee-table

insertion of acrylic in the wood 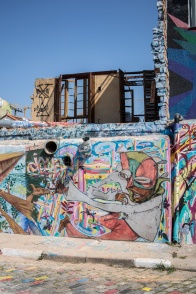 close to the workshop there used to be this house

We walk through a beautiful cimitery for going to work.

The place where we love to eat, very good Brazilian kitchen.

The simple lines coffee-table is ready for delivery.

Detail of the surface.

photoshooting of first pieces produced during the residence

A small side-table is coming soon.

It is done, one more piece is ready. 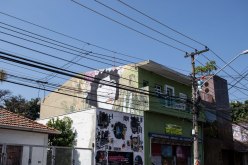 In front of our favourite bakery shop… 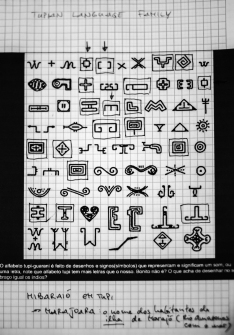 Preparation of the tiles for a big mosaiced coffee-table

Preparing the tiles and then we just need to pour the resin.

Preparing the frame of the big mosaiced coffee-table

The tiles are fixed after having poured the resin

The Amazonian wood is a tough one but it is worth. The colors are beautiful!

Dust everywhere… we cannot live without our mask. 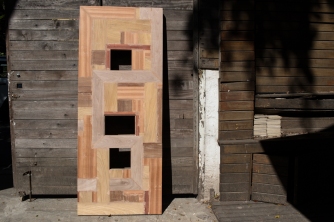 Drying the wood in the sun… in order to see how it reacts.

Another architectural reference in San Paulo, always related to modern architectural constructions coming from ancient lost cultures in the Ibirapuera park – the park is a city’s symbol itself

Table top of the up]side[down table 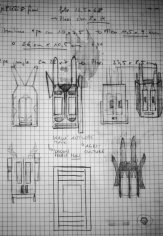 possibilities of mask for the cabinet

The most adapted to us seems to be the Walù mask by the Dogon people in West Africa. 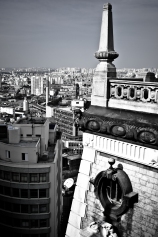 View from the first skyscraper of South America: the Martinelli building (1922-1934). It was the tallest building in San Paulo until 1947.

The builder Giuseppe Martinelli had his penthouse on the top.

Mr. Martinelli was immigrant from Italy who became one of the most influential business men in Brazil.

You can find mask and graffiti everywhere in the city.

Sketch for cabinet related to the coffee issue of the city. 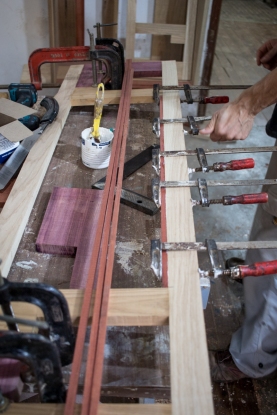 Mixing the most colourful Amazonian woods we found here

The drawer of the cabinet

The openings feature the form of a stylised mask coming from West Africa, from the Dogon people, called Walù mask. From West Africa came the first slaves to work on the coffee plantations

Images inside the wooden openings refer to places which were important for coffee. Here one of the oldest train station. Immigrants arrived here…

Detail of print in the cabinet… related to the importance of infrastructure for the coffee business. 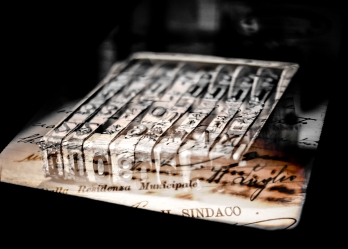 Detail of print in the cabinet… related to Italian immigrants.

Detail of print in the cabinet… related to the Japanese immigrants.

Detail of print in the cabinet… related to the traveling from Africa and Europe… to the issue of slavery and immigrants.

Inserting the images in the wooden openings

Preparing to pour resin for the liquid color bench

Working at the bench using cobogó symbols for inserts

Bench feets are made of colourful Amazonian wood and acrylic

The star is a clear symbol related to the sky

That’s how it could look like… trying out possibilities.

Our daily view in the workshop with important things like the masks for the wood dusk, Japanese saws and the mosquito catcher

Outside the city there are still many coffee plantations.

Outside the city you can breath…

Detail of documents by immigrants. 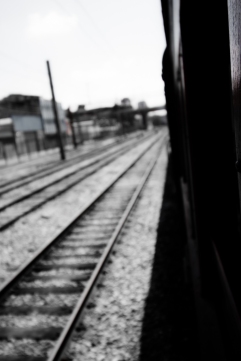 Trains had a crucial role for the quick economical growing in San Paulo during the 19th and 20th century. 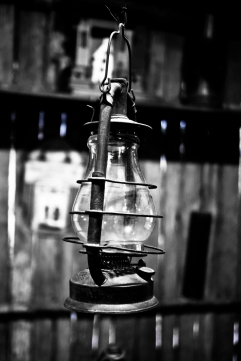 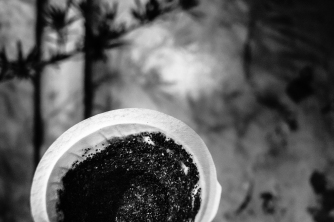 One way of filtering the Brazilian coffee.

Street situation on the market on Sunday.

View on the ocean of buildings… from the Edificio Italia (built from 1956 to 1965)
Loading Comments...